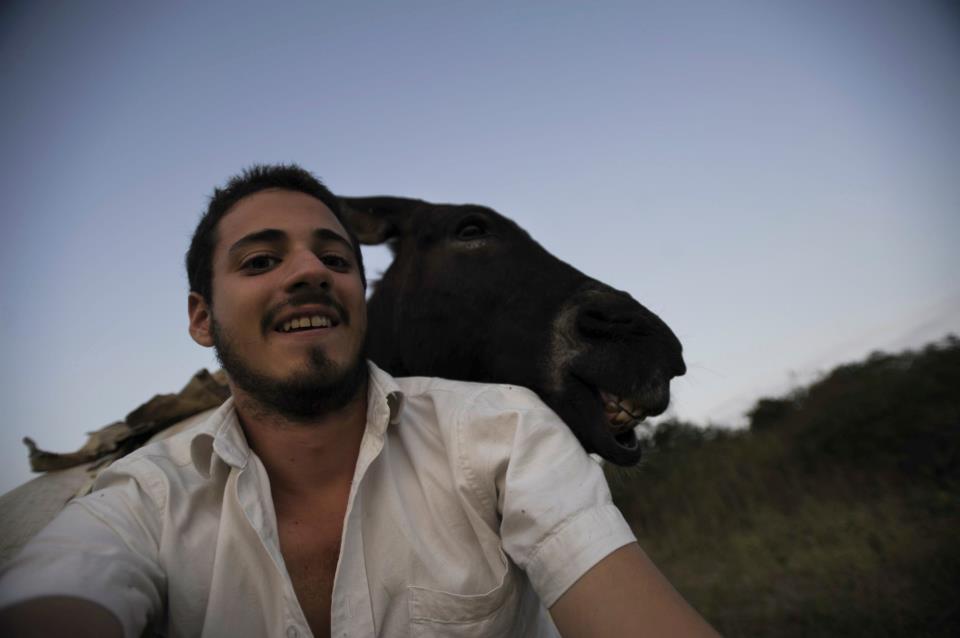 Santiago Arcos Veintimilla (1991) is a photographer born in Guayaquil, Ecuador. Since the age of 19, he has been exploring documentary photography/video and photojournalism. He has worked for several newspapers in Ecuador and has published his personal projects in media such as Slate France, World Policy Journal, New York Times, Lens Blog, Yahoo News, A Photo Editor, Madame Figaro China, Soho, Anaconda, Ecuador Terra Incognita and BEX Magazine.

He has exhibited his work in the FACA exhibition (Quito, Ecuador), in Arte Actual, and in the Photographic Museum of Humanity.

In 2015 he was awarded the "Fotoperiodismo por la Paz: Juan Antonio Serrano" Prize for his work on illegal evictions in Guayaquil.

In 2016 he was granted the Ecuadorian Ministry of Culture's fund for Artistic Creations.

In 2017 his project "The Skin of Palestine" was given a Honorable Mention in the Aurora Prize short film awards.

In 2019 he was a Grantee of the Thomson Reuters Photojournalism Grant.

By clicking in the Image above, you can visit my profile on Wonderful Machine, and also check out hundreds of other photographers doing all kinds of work around the world.